If you want to grow your customer base in South Korea then this ebook is for you. It will teach you the basics of digital marketing that can help you market your business in South Korea. 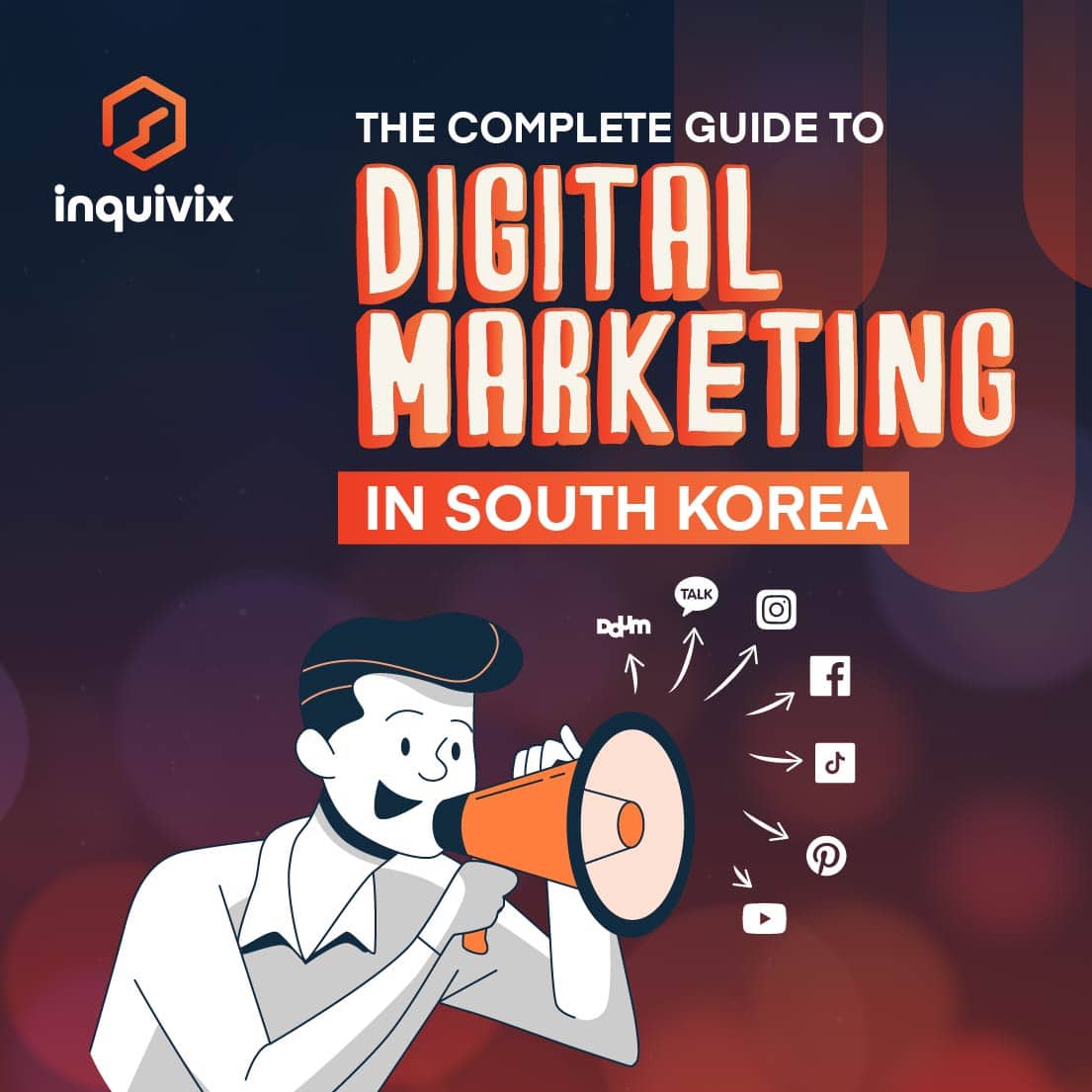 As of today, Korean marketing strategy is making use of various digital platforms that are highly effective in reaching their target market. This strategy plays a major role in increasing brand visibility and performance. Korean culture is one of the most heavily influenced cultures in all of Asia. With a population of over 50 million people, Korean culture has had an immense impact on the world at large. That’s why in recent years, not only have we seen more and more K-pop groups coming to America but also many Korean TV dramas that are being translated into English for viewers to enjoy across the globe. 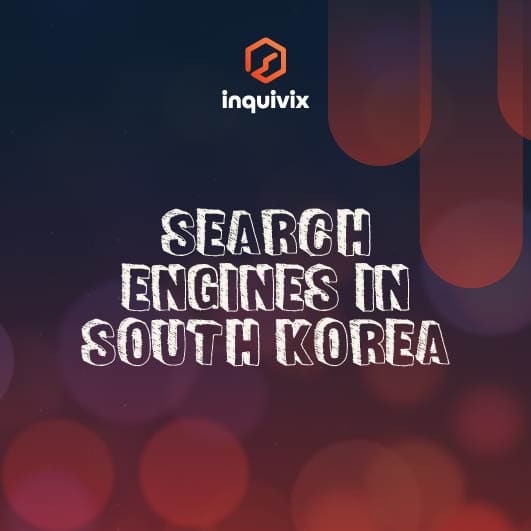 A search engine is a software program that allows people to find information about what they are looking for on the world wide web. There are only three countries in the world including South Korea that do not use Google as the default search engine. This is why there are fewer popular & commonly used search engines in Korea.

Launch your business in South Korea with Inquivix

As a foreign business or brand, you may not be familiar with the Korean digital landscape and consumer habits, however, the Inquivix team is headquartered in South Korea and specializes in providing Korean digital marketing services that will make you enter the market with impact.

We know the communication channels to use as well as the best strategies to establish your brand effectively and efficiently in the Korean market. 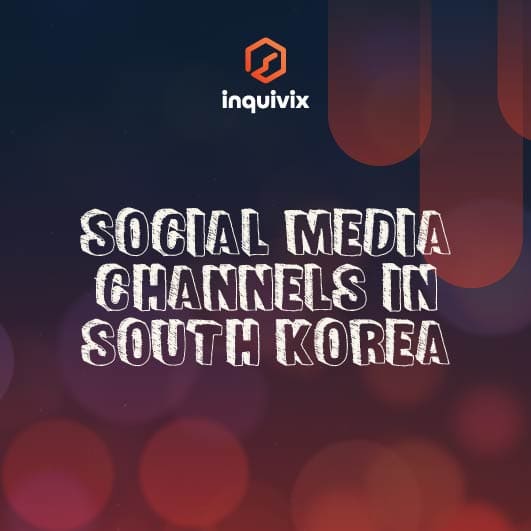 What's Included in this E-book 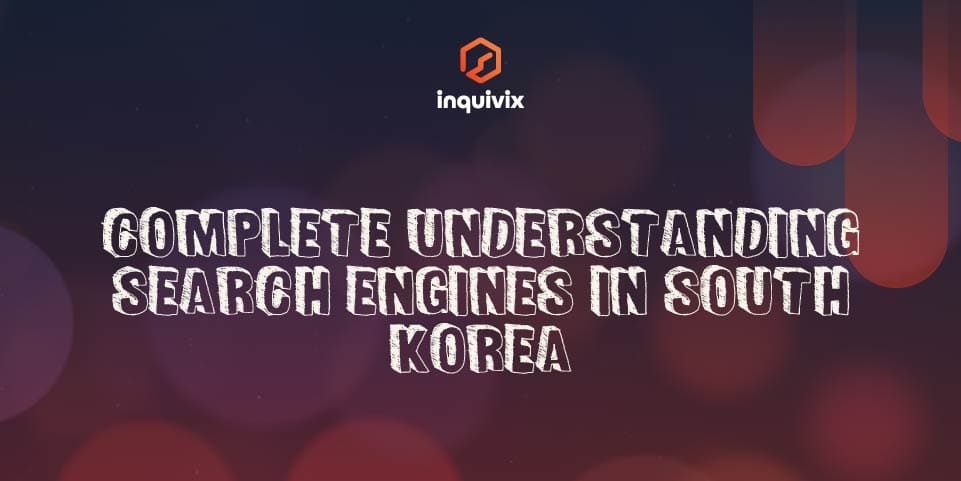 South Korea has a unique digital usage when compared to other countries. For example, Naver gets most of its traffic from Google in South Korea because Naver is able to better understand Korean language and users prefer it over other search engines that can not process the tongue as well. 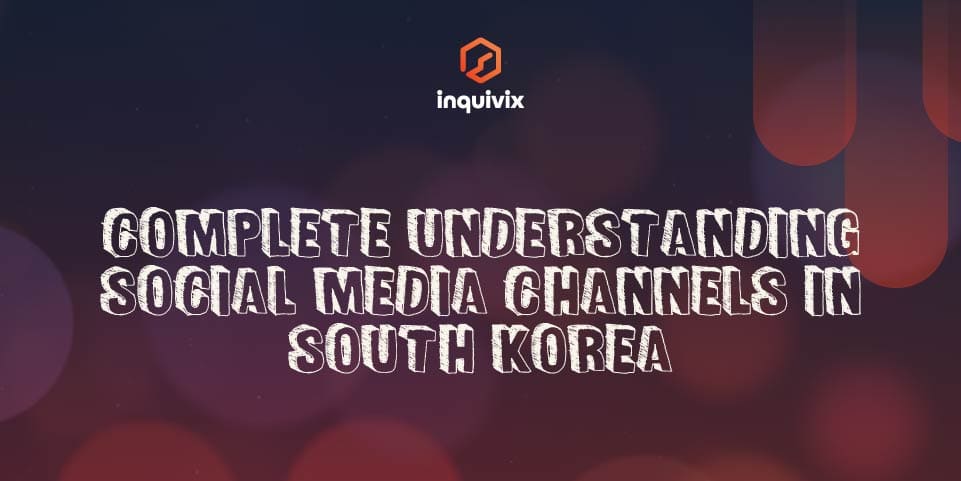 Different social media platforms play an important role in Korean Marketing. They help Korean marketing in several ways. Additionally, they increase the chances of targeting the appropriate audience for a certain product. 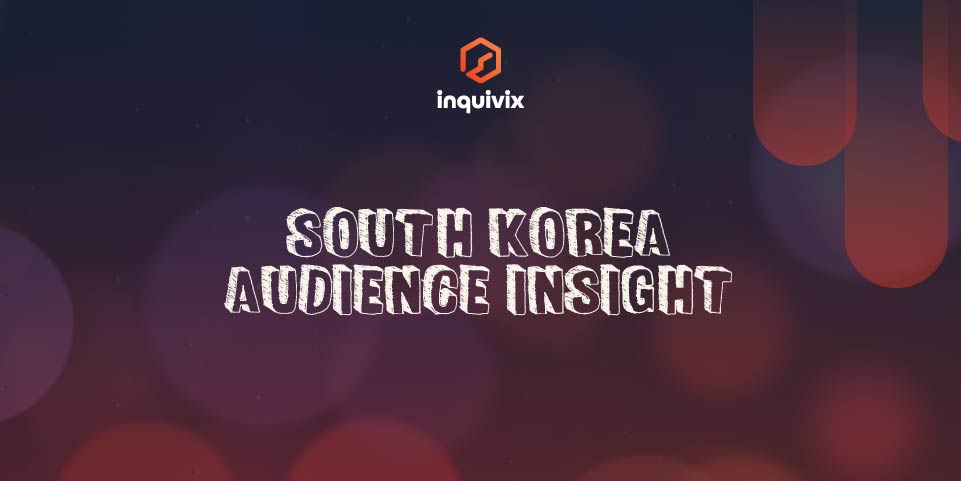 South Korea is one of the best-connected countries in the world with the highest average internet speed worldwide. There were 49.21 million internet users in South Korea in January 2020 and it increased by 535 thousand (+1.1%) between the years 2019- 2020 (Datareportal). 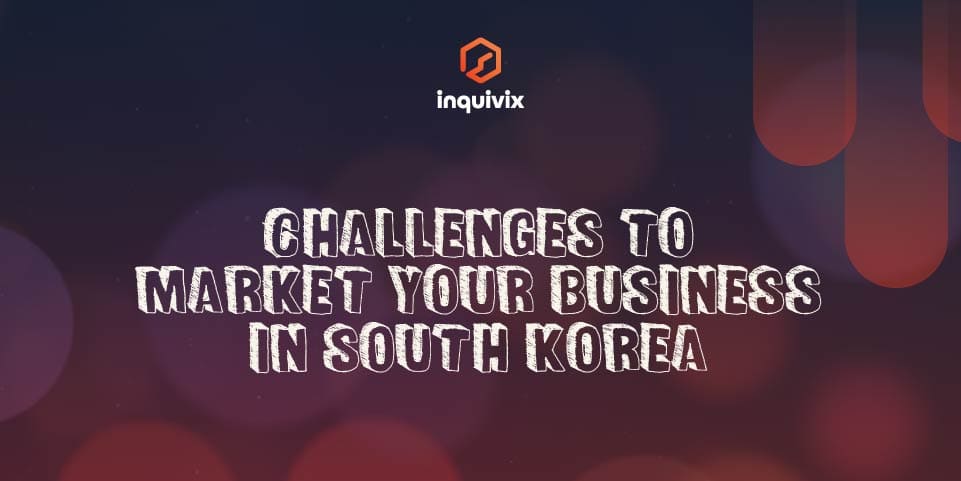 Challenges to market your business in South Korea